Your shopping cart is empty

I do indeed, David.

When the Hilton Head Symphony Orchestra contacted me for a session with their conductor, I immediately wondered, 'How in the world can I convey music in a still photograph?'

We're not just talking any music here, we're talking the most soul stirring scores ever written that have survived for centuries and touched millions. Nor are we just talking any conductor as it turns out.

Enter Maestro John Morris Russell: Conductor of the Cincinnati Pops, Music Director of the Hilton Head Symphony Orchestra, Principal Pops Conductor of the Buffalo NY Philharmonic, guest conductor of many distinguished North American ensembles. It's probably a good thing his resumé was a bit unknown to me or else I might have been a little star struck. Thankfully being a Buffalo native broke the ice. (Ice and Buffalo. There's a joke in there somewhere.) Laughs about my charming accent and sponge candy abounded.

John has an unmistakable presence. When he walked into our location I could see this guy had a larger than life personality. It makes sense.

Imagine being immersed in all the energy, inspiration and magic of music. First, to absorb these complex (and lengthy) pieces must demand incredible intellectual capacity. Beyond that is the heavy responsibility to discern the writer's intent, engage that thing beating in your chest and be an interpreter, a channel with integrity and a pull more powerful than all the sirens of the sea.

Well John doesn't just manage all that, he thrives.

Oh boy. So now it's time to shoot - in a limited time frame. Gulp. How am I going to pull this off?

How to convey music in a photograph? I knew I wanted color. I busted out what my mentor calls "party gels". I get a little tingly when I see a spectrum of hues spread before me. But which ones for this shoot?

In our culture at least, it seems like red and blue cover a few meta-narratives: Good vs evil, aggression vs gentility, angst vs catharsis, excitement vs calm, etc.

That covers the color situation. Next up, music is not stagnant. Therefore motion blur was absolutely essential. Ever watch a conductor? They put their whole body into it, sometimes so enlightened by the score, they nearly lift off the ground to their tippy toes.

I wanted to see arms and hands in motion but the face still to read fantastic expressions. So rear-curtain flash did the trick.

It was tough to find the perfect sweet spot. Drag out the shutter too long and limbs disappear. Too short and there's not enough blur. Turn up the constant LED's too much and we're overexposed. I ended up at ISO 100, f5, .5 seconds. At f5, the background became less consequential as I and the Marketing Director preferred, but John's eyes had to stay at pretty much the same distance from the lens the whole time. That's hard to do when you're reenacting an expressive activity. So capturing that perfect combination of composition, sharp focal point in the depth of field, motion of limbs and baton, stillness and great expression in the face, LED power and color temperature, and just enough rear-curtain flash to help freeze that last millisecond.... was like capturing a fabled unicorn.

I knew we'd take a myriad of captures and only end up with a handful of unicorn shots. Was I going to exasperate the talent, washing the whole endeavor down the toilet?

Thank goodness John is a seasoned veteran. (He even has a snazzy collection of glassless glasses.) He gave it his all and dare I say even fed off the creative synergy. What a great sport, and a great relief to me!

I shot with my Nikon D810 with a nifty 50 and tethered to Lightroom. Thank goodness LR's latest updates meant better tethering. It didn't let me down. John was able to see immediate results and make needed adjustments as far as positioning, gestures and composition.

Featured in this post is our winning unicorn shot where all these elements came together. The other is an outtake. While not technically perfect, I absolutely love John's expression. That's him to a tee.

This area has a ton of photographers. But as the new photographer on Hilton Head Island it was a great honor to be entrusted with this assignment. 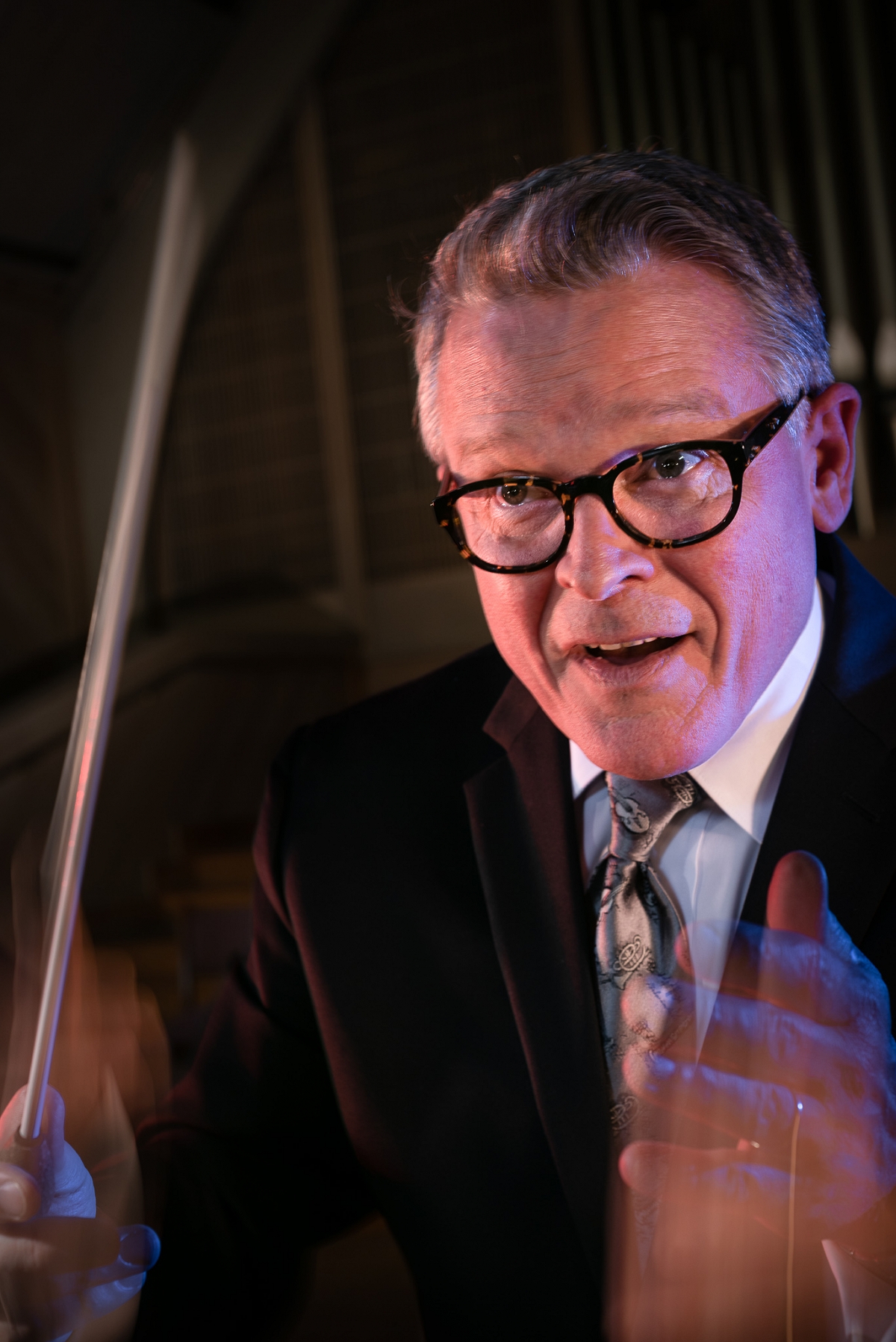 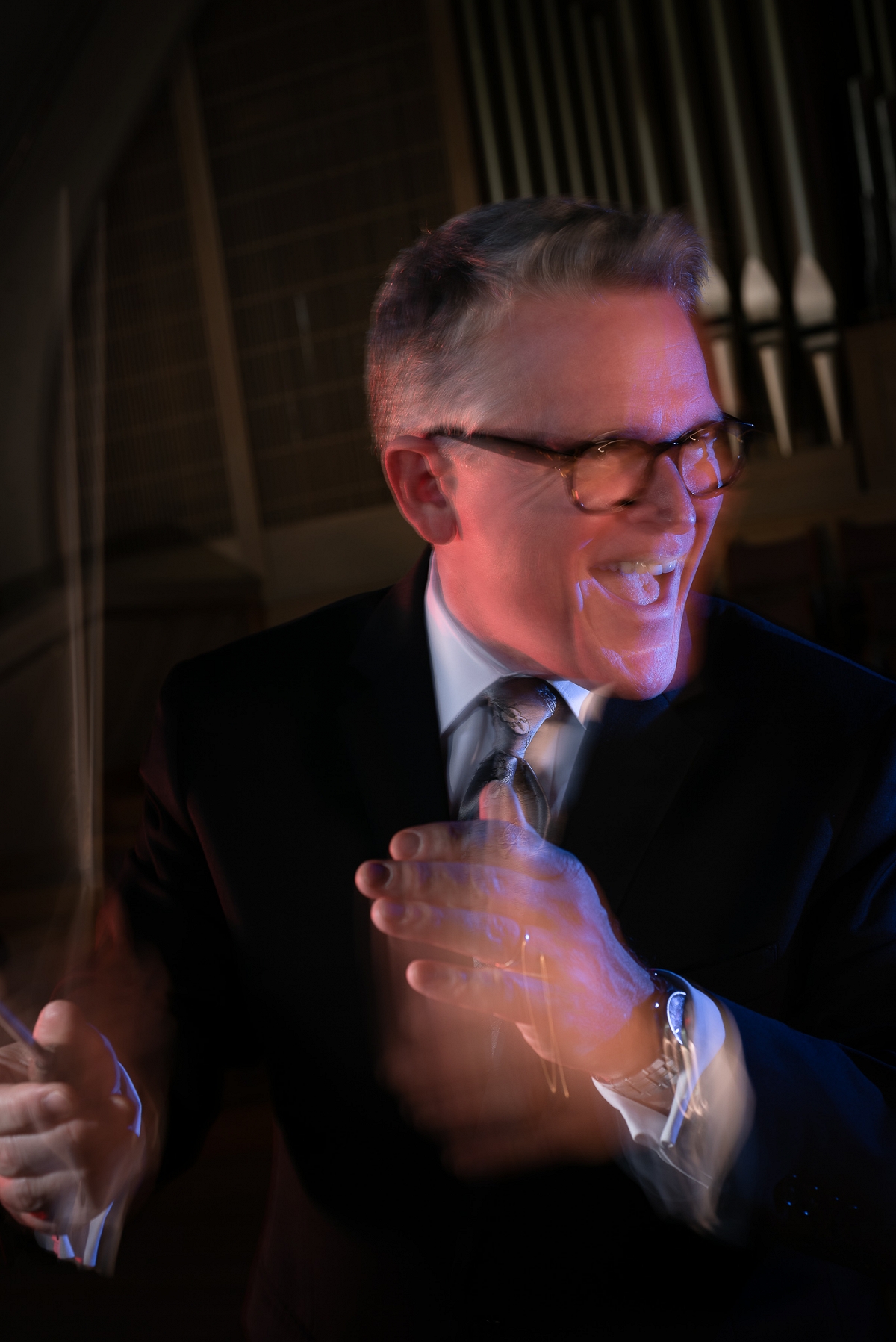 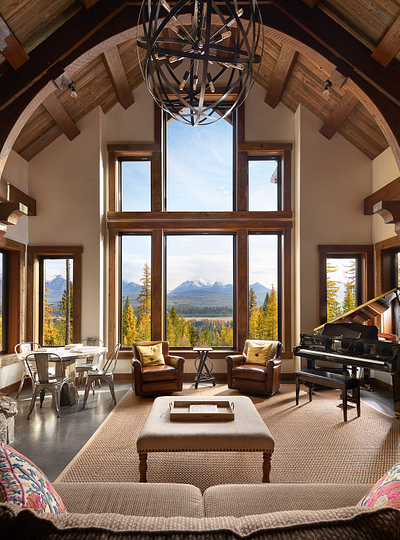 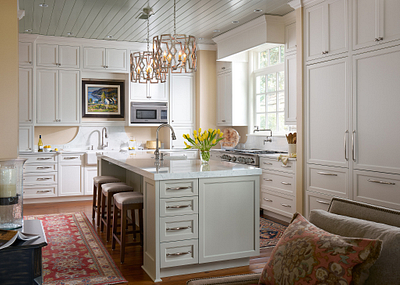 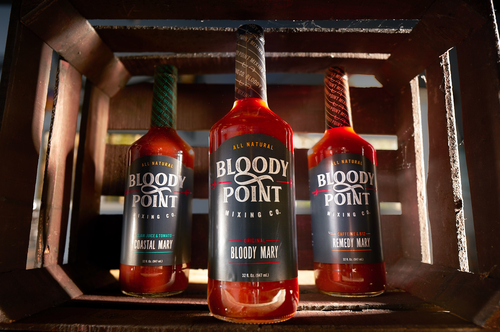